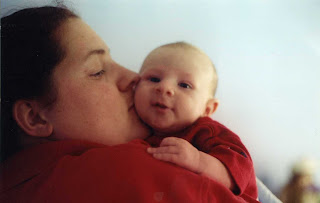 Jason and I cannot believe our little Peanut is so big...

We asked Aaron what he wanted to do for his 9th Birthday...we thought he would want a big party with loads of friends but he surprised us with his wanting to go to The Grand Hotel across the bay.
So, we went early evening Easter Sunday and spent the whole next day...doing everything the Grand had to offer (except Golf and the Spa). We all had a blast!!
We took a family bicycle ride around the Grand, went sailing, canoeing, got tattoos, made sun catchers, played Ping-Pong, swam, caught Croakers (a fish) off the Grand's pier and - after Miriam helped flip the canoe that she, Aaron, and Jason were in - got to ride on a Sea-doo. Happy Birthday, Aaron. We love you!! 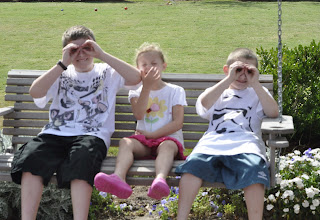 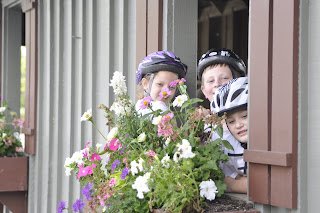 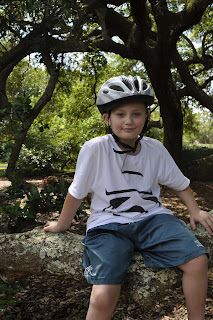 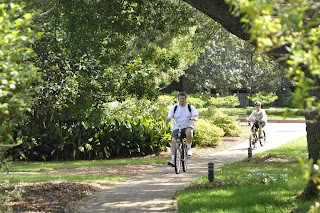 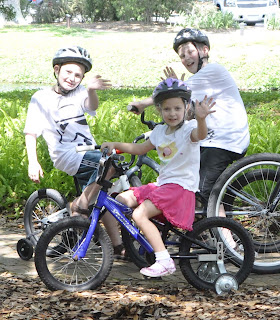 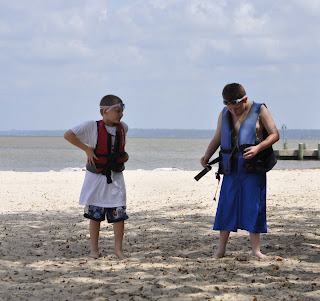 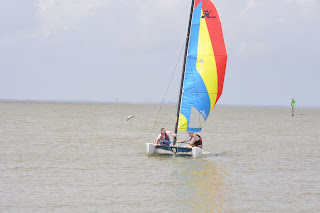 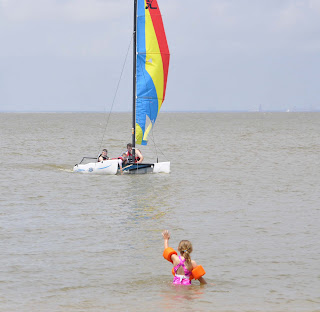 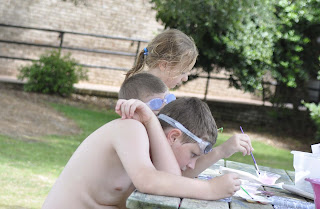 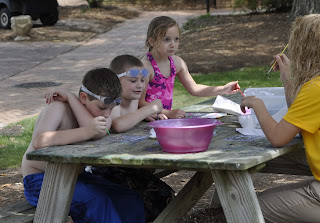 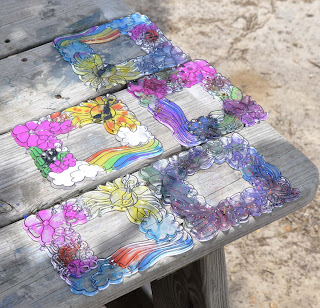 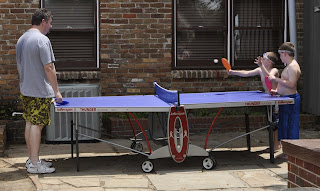 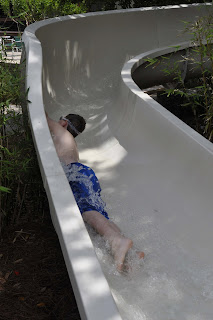 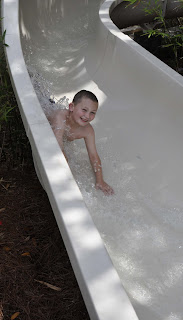 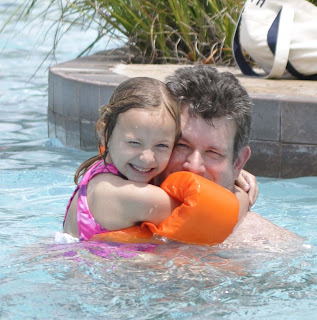